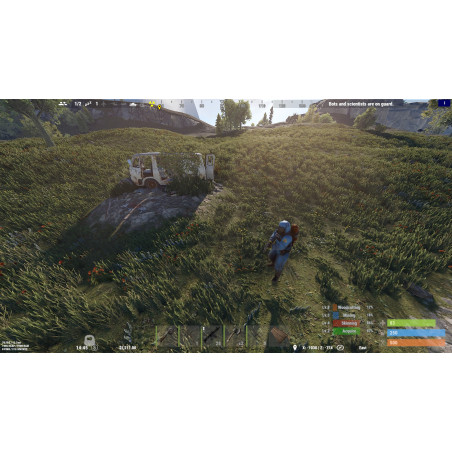 NOTE: This plugin is no longer necessary and will probably be removed soon.  Facepunch has added scientists back to junk piles!

As of late 2021 or early 2022, the junkpile scientists disappeared from Rust. This is just a simple attempt to bring them back. Ultimately, Facepunch will probably bring them back, at which time this plugin will become pointless.

We spawn a junk pile scientist at spawned junk piles based on a configured percentage. Efforts have been made to ensure they are removed along with their associated junk pile or if they, for some reason, roam too far from it.

Generally speaking, you will probably want to leave the defaults as-is until or unless you are comfortable with what changing these will do.

JUNKPILESCI
Comments (0)
No customer reviews for the moment.

16 other products in the same category: 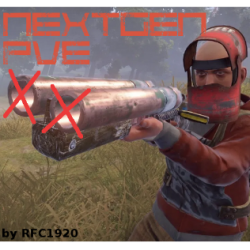 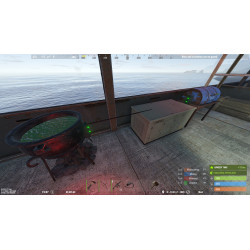 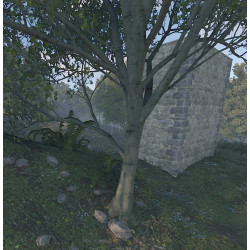 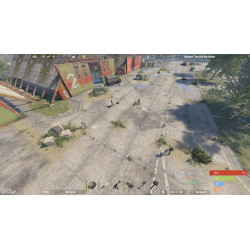 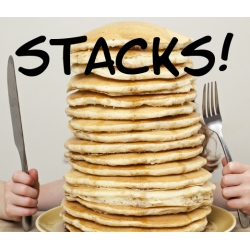 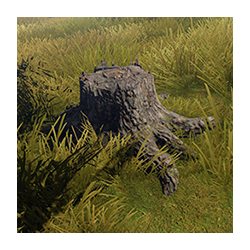 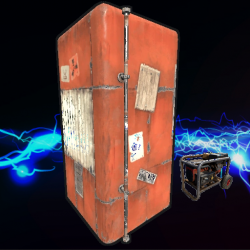 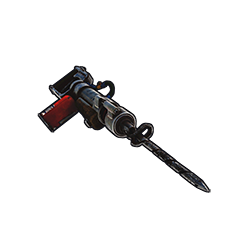 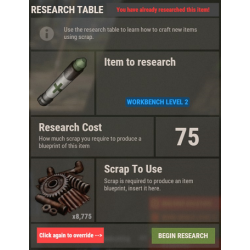 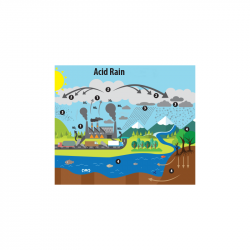 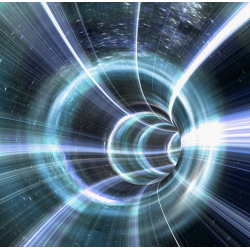