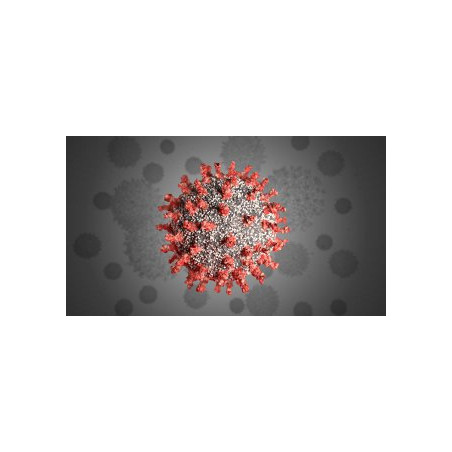 Plagued - Everyone is infected (COVID-19 Edition)

Plagued - Everyone is infected (COVID-19 Edition)

An unknown airborne pathogen has decimated most of the population. You find yourself on a deserted island, lucky to be among the few survivors. But the biological apocalypse is far from being over. It seems that the virus starts to express itself when certain hormonal changes are triggered by highly social behaviors. It has been noted that small groups of survivor seems to be relatively unaffected, but there isn't one single town or clan that wasn't decimated.

The next step for "no clan" and "lonewolf" servers

This plugin is an attempt at making a self regulated no clan/lonewolf server. The more time you spend with your group, the sicker you'll get. If you're really determined, you might be able to survive the terrible effects of the plague, but large groups of player will find themselves severely handicapped. They will be forced to have much wider bases, spend more time alone to recover and gather up to five times more food and medicine to go raiding. They won't be able to live close to sleepers or protect quarrying operations without getting incredibly sick.

In the end, this is really just an experiment to see if rust can benefit from dynamics that handicap clans and encourage smaller groups.

When you get close to a player, you start building up affinity. When you are far away from that player you start loosing affinity, but much slower. This is so you can still collaborate with other players without any penalty. After several minutes of proximity either continuous or briefly interrupted, you become associated with the player with which you have been playing. At that point, you start gaining plague levels. The higher the plague levels, the higher the effects and it takes ten times longer to heal then getting sick. Also, the rapidity of the onset and severity of the symptoms depend on the amount of associates that you have.

The mod has a configurable option for a mini team system named the "kin" system. Basically, you can set a small number of players as "kin". These players will not trigger the plague, no matter how long you stay ayound them. This system can be disabled for lonewolf servers.

Thanks to the original dev, Psi|ocybin.

PLAGUED
Comments (0)
No customer reviews for the moment. 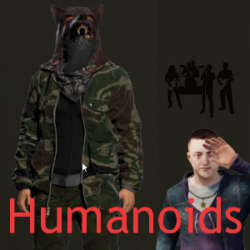